VCI is the acronym for Volatile Corrosion Inhibitors, which is a volatile corrosion inhibitor.

The anti-rust principle of anti-rust paper is to effectively combine VCI with neutral desulfurized kraft paper. The paper quickly volatilizes VCI molecules at room temperature and adsorbs on the technical surface to form a molecular protective layer that is invisible to the naked eye, which isolates moisture, oxygen, and rust. suppressed.

According to the characteristics of kraft paper, the saturated VCI vapor phase corrosion inhibitor molecules can be quickly volatilized, thereby quickly protecting metal parts from corrosion.

At present, according to the different materials of packaging workpieces, it is divided into VCI paper for multi-metals, VCI paper for ferrous metals, and VCI paper for copper and aluminum.

Because the VCI molecules in VCI paper have unique vaporization effects and It is easy to use at low cost, and subsequent processing saves the troublesome work of degreasing and cleaning products. More and more manufacturers are willing to choose. 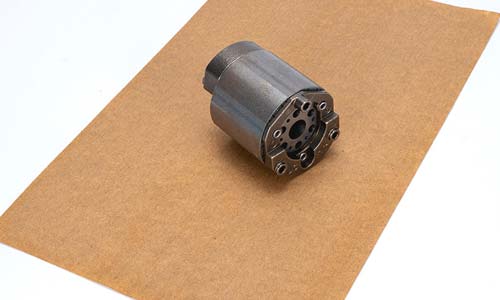 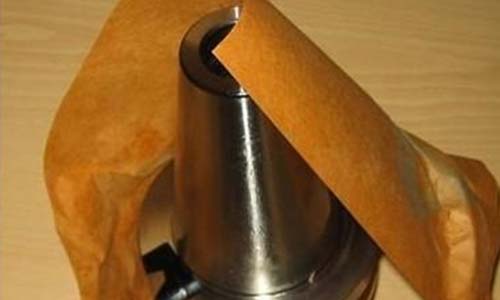